The Millennials grew up in a world in which the Internet is the main source of information in a society fragilized by the choices and actions of the generations that precede them.

By various means, these young people try to escape from reality into an imaginary world, borrowed from the realm of children, freed from all responsibilities of adulthood in which melancholy and uncertainty persist.

“Back To Neverland” portrays a generation that does not want to grow up, trying to escape adulthood and its responsibilities much like the fictional character Peter Pan.

The idea for this series first came up during a trip to Disneyland, the place of eternal childhood where everyone can be whoever they like. Belonging to this generation, Bruno photographed and filmed his entourage, live or staged, in these suspended moments between two generations. The exhibition is made up of numerous photographs printed in poster format. This specific format is a reference to millennials’ teenage bedrooms. Parallel to the series of photographs, Bruno Oliveira has produced a short video clip. The clip depicts a trip through his personal Neverland, adding additional meaning to his photos. 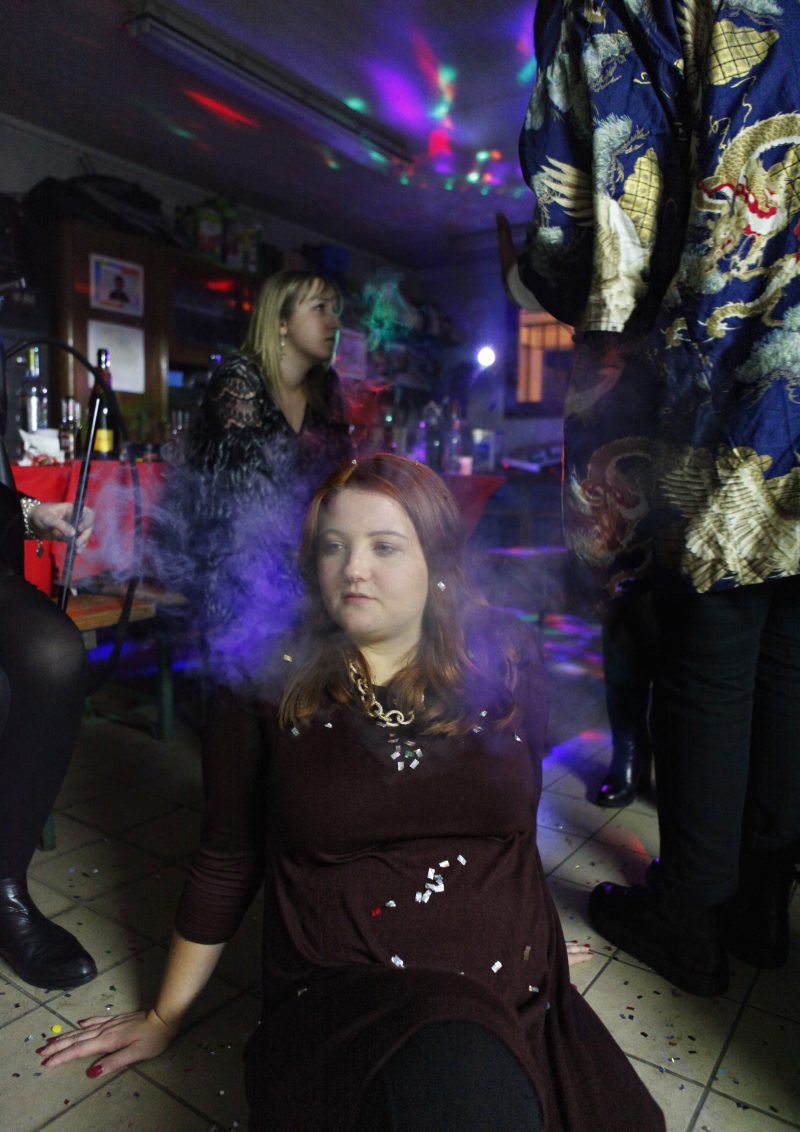