The series Obscurances by photographer Charlotte Mariën follows a character submerged in an alternative reality. Two elements can be discerned in the series’ title: obscure and occurrences. Obscure refers to the nightly and unexplainable elements in the imagery and also winks to the camera obscura – a dark room where the present light rays form an image, photography reduced to its bare essence. Similar to the experimental playfulness associated with using a camera obscura, this series is also experimental in terms of unusual light sources, reflections, projections and distortions. Occurrences refers to the experiences that the character undergoes, unnoticed by any others and unexplainable by our subject. Although the series was shot in 2018, the themes of wandering and escapism feel more relevant than ever during this health crisis. 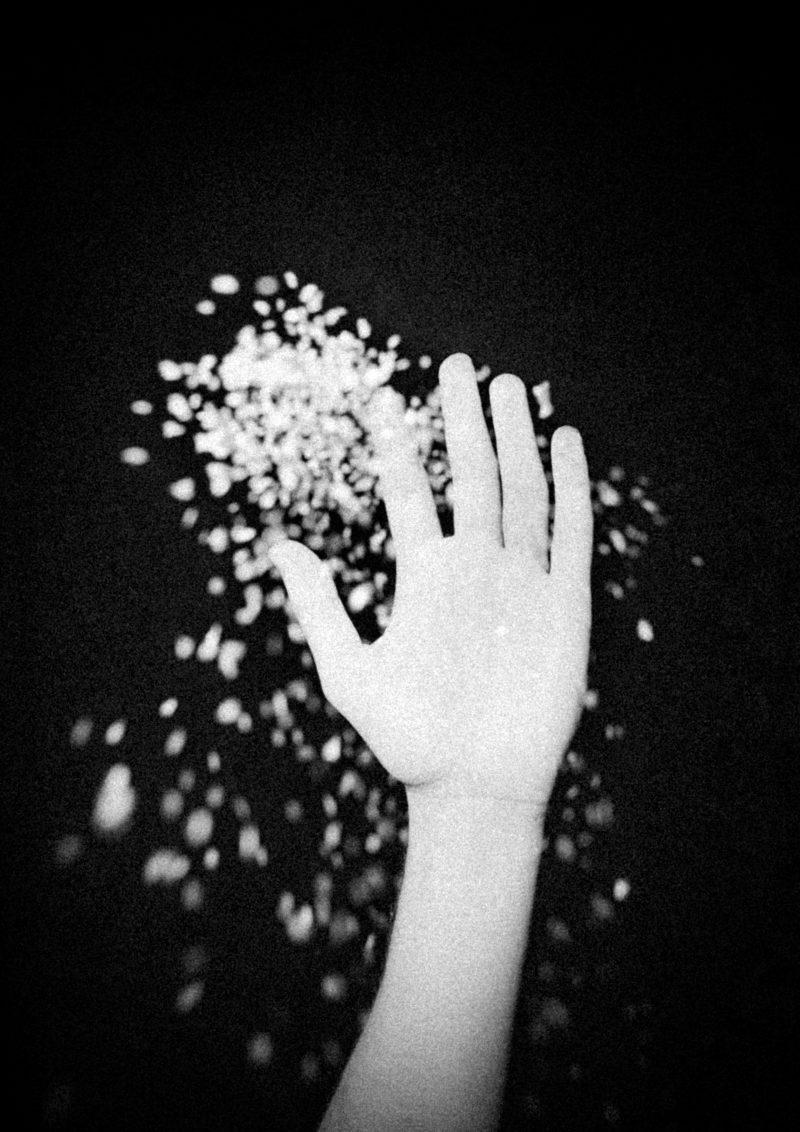