“Caminanti”, derives from the Sicilian term “camminanti”, which means “the walkers”. Sellers of inflatable balloons and toy makers crowd the village festivals and are Italians in all respects. They don’t want to be called Rom. But they keep the old nomadic spirit.

The caminanti from Noto is an “invisible” group of Sicilian wanderers, continuers of an ancient tradition centered on words, song and legends. This ethnic fringe well rooted in the area tries to assert its popular identity, reminding everyone how the word “Roma” has a very different meaning from the current usage, and is simply the translation of “free men”. They are considered the greatest walkers in history, scattered in the range between Catania, Agrigento and Syracuse, but during the winter they crowd a historic district of Noto, which bears their name. Today, in a post-pandemic context, the walkers prefer the life of their resident countrymen, called “sedentary villagers”, choosing not to stray too far from Noto. With the spread of the covid increasingly growing in the area of the Noto valley, it has become very difficult for walkers to give voice to their nomadic spirit, nomadic like the balloons they sell, they are forced to lock themselves up at home to safeguard their own safety and that of others, however, putting at risk a tradition that has never been broken. 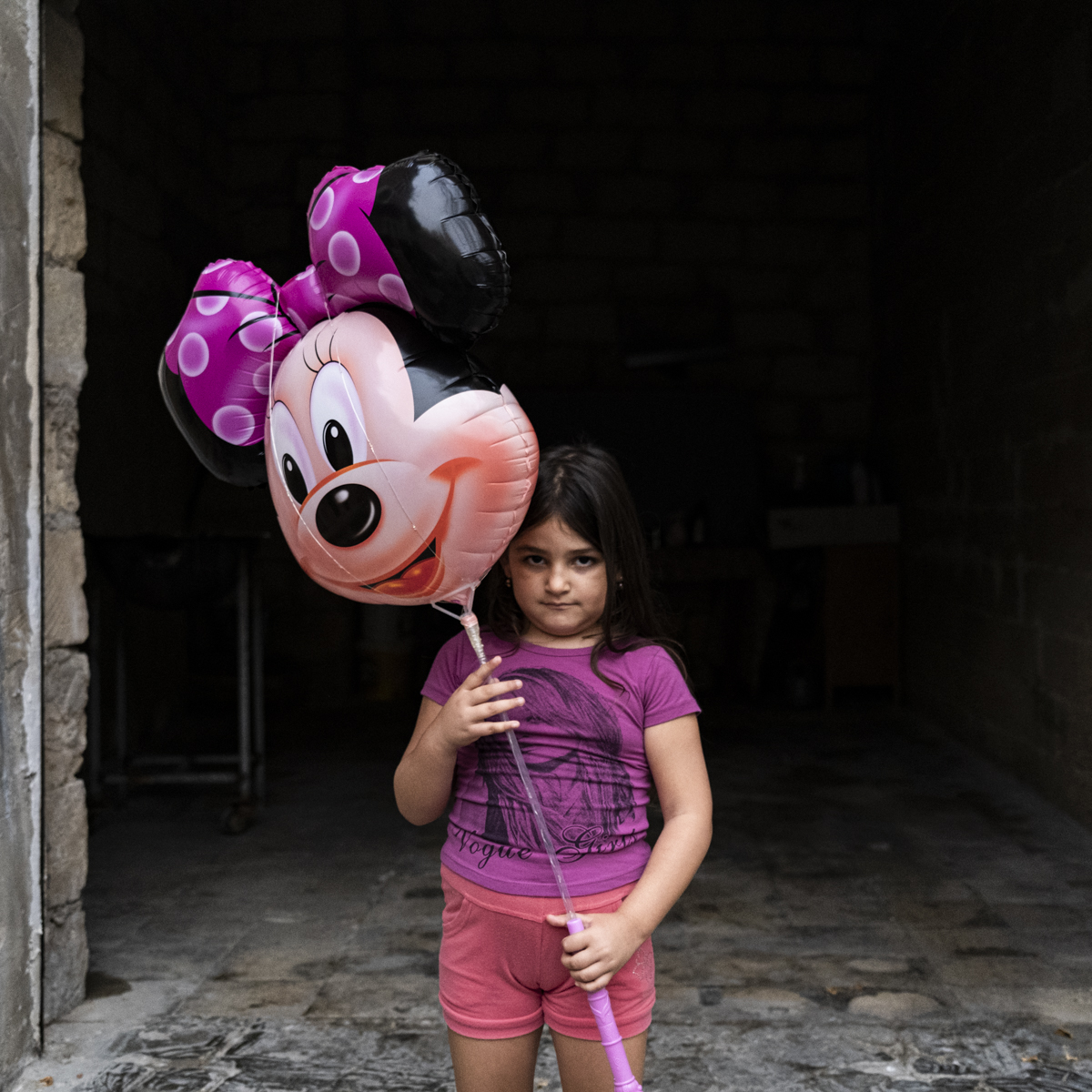