The ’Creekside Country’ series is a photographic documentary dealing with an area that connects the rural agglomeration with the center of Budapest  through the Rákos stream for a total of 44 kms.

As a by-water, the stream’s impact is not as discernible but quite important regardless, as it feeds the Danube, which eventually flows into the Black Sea.

The stream and local communities have been living in symbiosis since the arrival of the first settlers. Today, the nature of this relationship has completely changed: the proximity of water no longer ensures subsistence or prosperity.

The area used to consist of bogs and meadows, but was gradually built-in – first with farms and weekend houses, then as urbanization later continued, with industrial facilities and housing estates.

Nowadays, the new masses who commute from the agglomeration and the suburban region to the downtown for work no longer have a close connection with the region and folklore of the stream.

The revitalization of the creek region has been a constant need as the expansion of the city is continuing. But most of the previously occupied and converted land was eventually abandoned…

In a few decades the stream is likely to disappear completely in the city, along with the memories it carries – which, despite being fragmented, still preserve a lifestyle that has been passed on for generations. 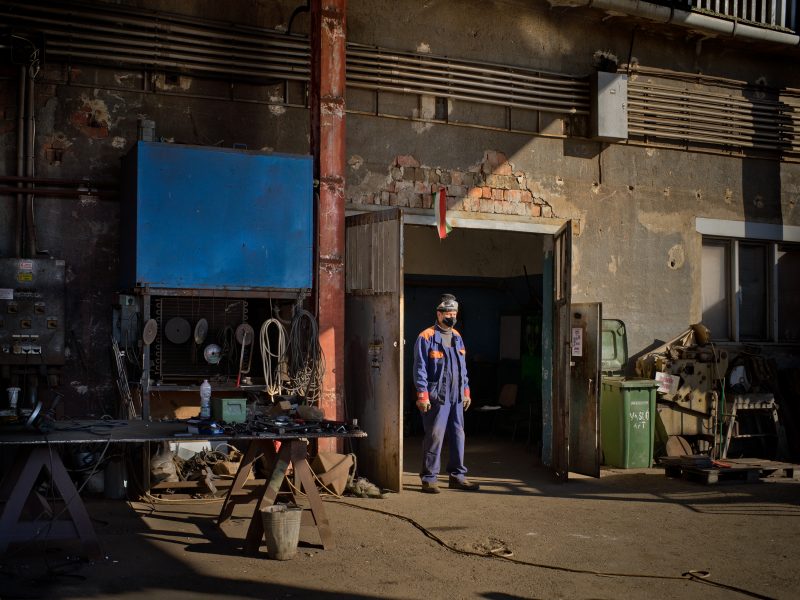