A Day in the Life

The series ‘A Day in the Life’ was taken on film mostly in New York from 2015 to 2019. These photos capture my emotions, feeling lost and confused, caused by the alienation of being in a foreign country and missing my homeland.

The whole series was divided into five parts: The first verse of the series is an abstraction of my morning commute to work. The streets are hard to walk on and the city seems unfriendly. I feel so lonely, restricted, and unaccepted. My soul dies and is imprisoned. The first verse ends with falling into a dream on a subway. Then comes the first interlude, which is the course of gradually falling into the dream in a daze. The second verse is a beautiful dream consisting of homeland, nature, and freedom. But all of a sudden, I’m awake and the images of the dream flash fast in the second interlude. I wake up in the third verse with confusion, not knowing where I am. The streets are even more bizarre and tense. It turns out I didn’t wake up on the subway, instead I was brought into Limbo. 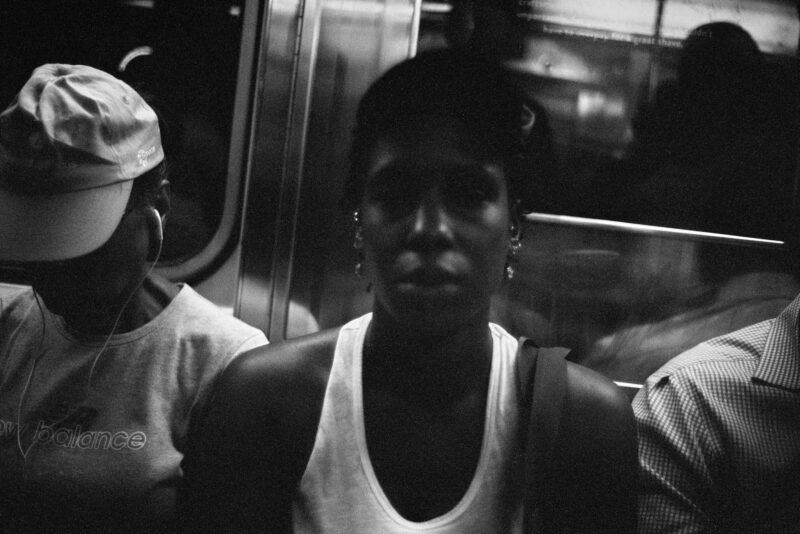