Tommaso Sacconi is a photographer and a collector. Ever since he can remember, he has been collecting everything, particularly his own things as a sort of memorial. Saving every single object is for him the first step of a possible collection: notebooks, cans, stuffed animals, receipts, batteries, or parts of himself like teeth, hair, and nails, just to mention some of them.

It started with him collecting memories and things that he was emotionally attached to, and it developed into an obsession to pile up ordinary objects in series.

The only complication he has is the space. Collecting requires a lot of physical and mental space, which led him to find ways to let things go. Tommaso has realized that, to be able to throw anything away, he first needs to celebrate the detachment by taking pictures of it. The composition is the result of the entire process, the image is the purpose to achieve. By then, he convinces himself that what he has collected will somehow survive, especially using films as they don’t leave him empty-handed. The project “Therapy” is photography used as a remedy to his addiction. 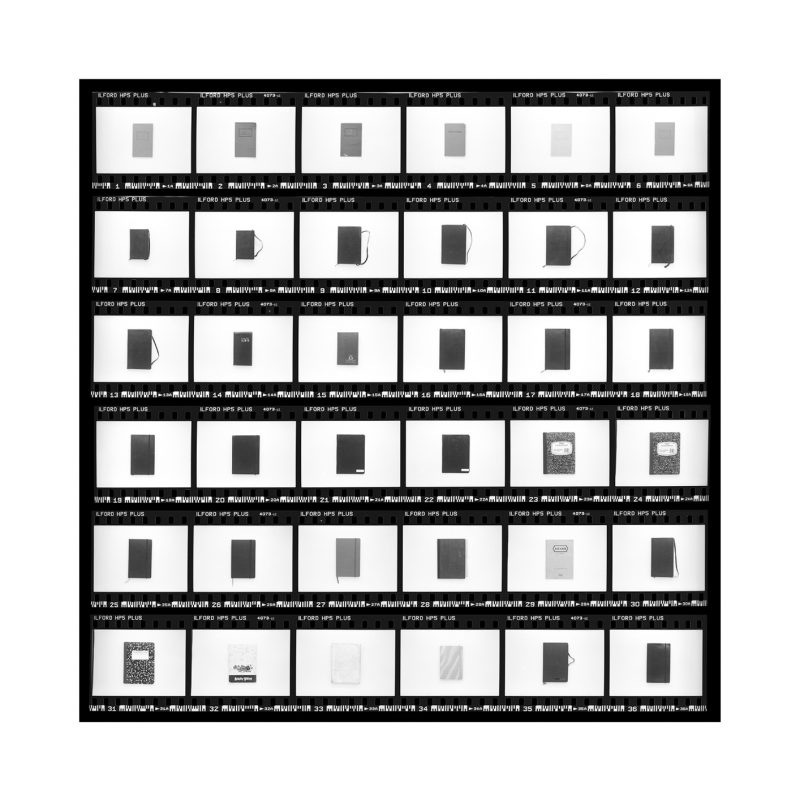