Generation Z was born between 2000 and the present day. This is the first generation in the post-Soviet space and beyond born and raised in a digital environment. We have used smartphones from an early age and cannot imagine a world without the internet.

In large cities such as Kiev, Moscow, and Minsk people have started to talk about New Ethics, Cancel Culture, and Gender-neutral words.

In small towns, no one is interested in this. People here have other issues: they focus on survival, including the youngest generation. Zoomers here are not as affected by smartphones and the Internet; in cities frozen in the 90s, the events that influenced the generation are also frozen.

Ideals in such cities, therefore, are built on the experience of previous generations rather than by the rapid digitalization of information. The main goal for young people here is to move to a bigger city, whether that means through study, work or luck. For some of them this path is successful, but most go back or try to build their future following the example of their parents in their hometown. 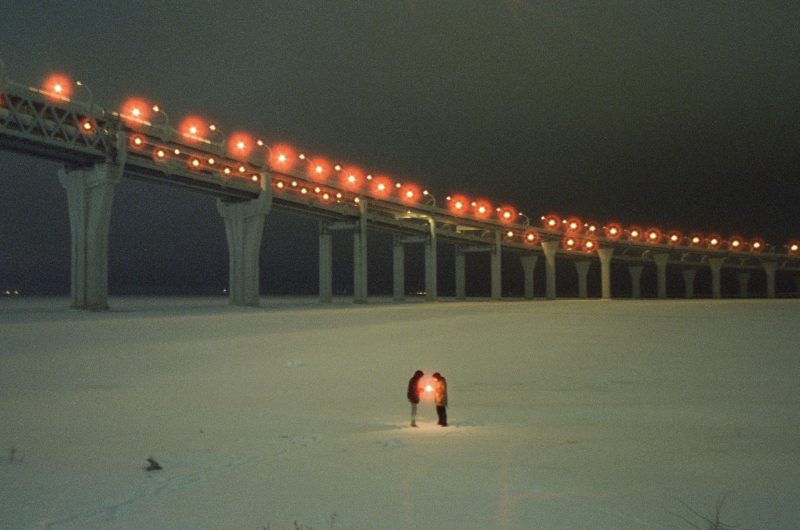