Following the Soviet Union’s collapse, nationalist movements in the Georgian regions of Abkhazia and South Ossetia led to civil conflict and ethnic cleansing, culminating in the 2008 war between Georgia and Russia. After the 2008 war, the Georgian government lost what control it had left over the regions and Russia formally recognised their independence, placing occupying forces in both territories.

The effects of Russia’s occupation on the people living near the boundary lines are wide-ranging. Residents are detained by FSB border guards for ‘illegal’ crossings and new border infrastructure encroaches further onto Georgian-controlled territory, leading to a so-called ‘creeping occupation’.

In the aftermath of the conflicts in the 1990s and 2008, hundreds of thousands of people were forcibly displaced from Abkhazia and South Ossetia, and these ‘Internally Displaced Persons’ (IDPs) now live in varying conditions on Tbilisi-controlled territory. Many live in the purpose-built settlements that were constructed for IDPs from South Ossetia after the 2008 war, while some IDPs from Abkhazia have lived in the same room in dilapidated collective accommodation centres for the last 30 years, sharing one water supply between many residents. 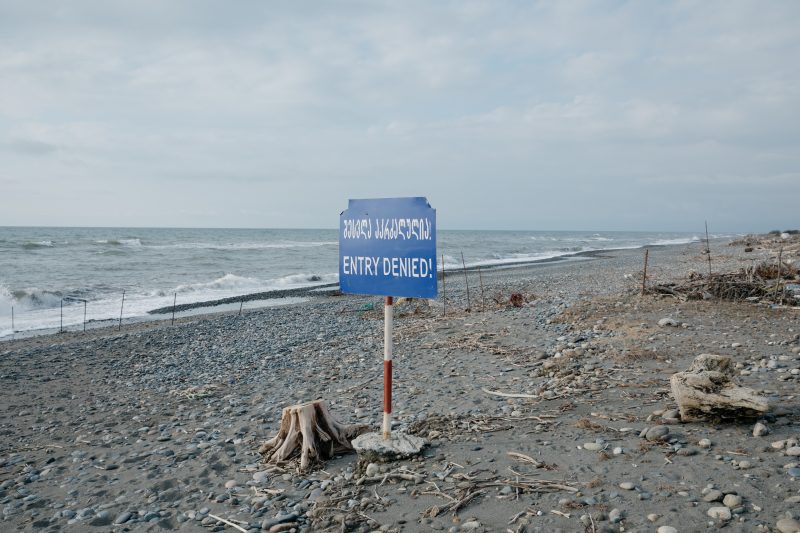