Kampos book (Agra Publications) is a photography-literature book that refers to the five year travelogue of its creator (Stratis Vogiatzis) to the mystical land of Kampos in Chios island. Kampos for Stratis is not an isolated place but a land of hybrid terrains and zones of outlandish encounter, a hatching refuge between heterogeneous identities, critters and memories that resist the anthropocentric divisions, the dualistic simplifications of our time.

In Kampos, myths, beliefs, stories are constantly fermented with the presence of people, animals and trees, composing and decomposing, revealing possibilities of the past, present and yet to come. Through these symbioses that arise and rhizomatically intertwine as a peculiar kind of fractal, the narrator of the book questions allusively and with irony about those forces that conspire and invisibly compose the character of each place, about the meaning of inhabitancy in these urgent ecological times.

Alec Soth points out at the interface of the book:

“In his remarkable book, KAMPOS, Stratis Vogiatzis returns a panoply of animals back to our imagination. Like the solitary figures wandering Vogiatzis’s magical landscapes, we can only comprehend one message: we’re lost in paradise” 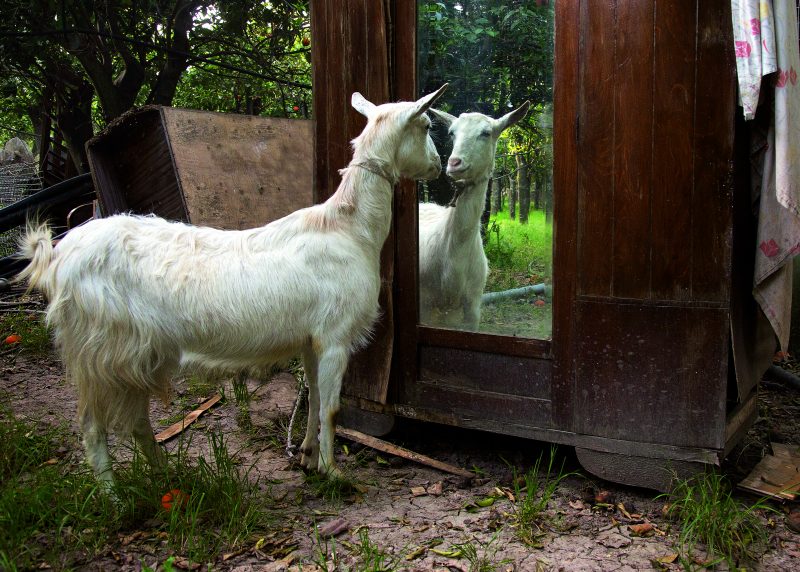