La Rada di Augusta in Sicily is a story by Sebastian Wells about the weathering remnants of turbo-capitalism, the north-south divide, and the price of rapid progress.

Since the end of World War II, a complicated social tension has developed in Augusta Bay – around one of the biggest and most environmentally damaging petrochemical industrial complexes in Europe – between Catholicism and capitalism, mafia-like underground structures, and polarising environmental activists.

The work uses photographic narratives to search for the anthropological core of Augusta’s (post-)industrial society – in the conviction that the relationship between environment and industry is far more than a question of politicians, engineers, and pipelines. Augusta could be anywhere. These works show intimate moments in everyday life and search for fragility and empathy among the people of this region who are caught between a lack of perspectives on the one hand and polemic on the other. 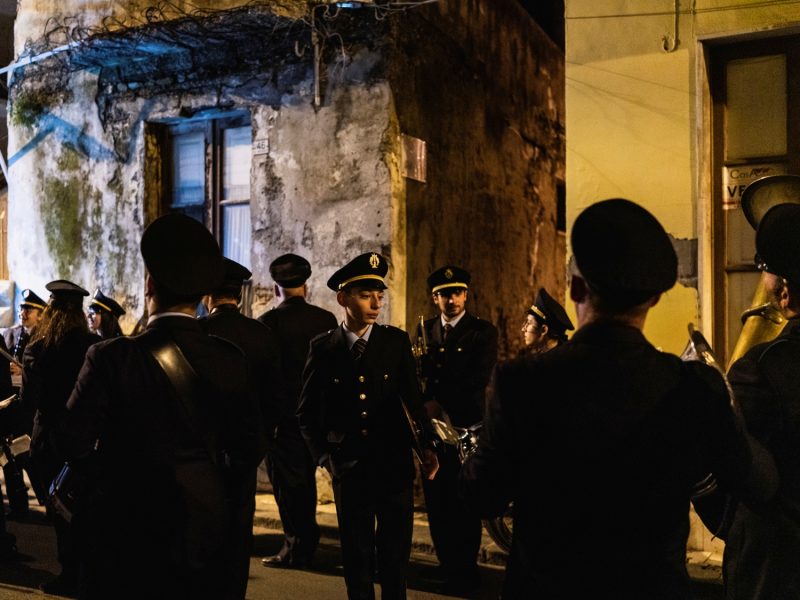