As someone that comes from a very ‘‘men don’t cry’’ society, the male figure has always had a lack in fragility for Renata. Therefore, she’ve always believed in the seductress of male bodies, and in its equality with the aesthetics and beauty of the female body. Once in The Netherlands, Renata started a

project wherein she captures manhood along with the delicacy of such a frailness symbol as a flower.

So far Dutch and Cuban men has been included. Friends she has met along the way and  share the vision of the series; men that are committed with gender equality and reprobate  toxic masculinity.

Men & Flowers can coexist is a visually pleasant story about egalitarianism, freedom and  non-discrimination.

Graduated Bachelor of History from the University of Havana in 2019, Renata  simultaneously studied photography at the School of Creative Photography of Havana. While still studying, in 2016 she enrolled the National Geographic Photo Camp that took  place in November of that year, as part of the cultural exchanges that were maintained  during the so-called ‘‘Cuban thaw’’ (normalization of the relations between Cuba and the  United States), started by the Obama administration.

Renata’s work is a projection of her experiences and personal battles. She uses her art as  a way of self-understanding and with the ultimate purpose of educating and give  representation to the issues she has faced.

‘‘Renata Crespo captures with her lens everyday impressions of her surroundings  including personal and family moments. With the freshness and pleasant style she  highlights the importance of happiness in turbulent times.’’ 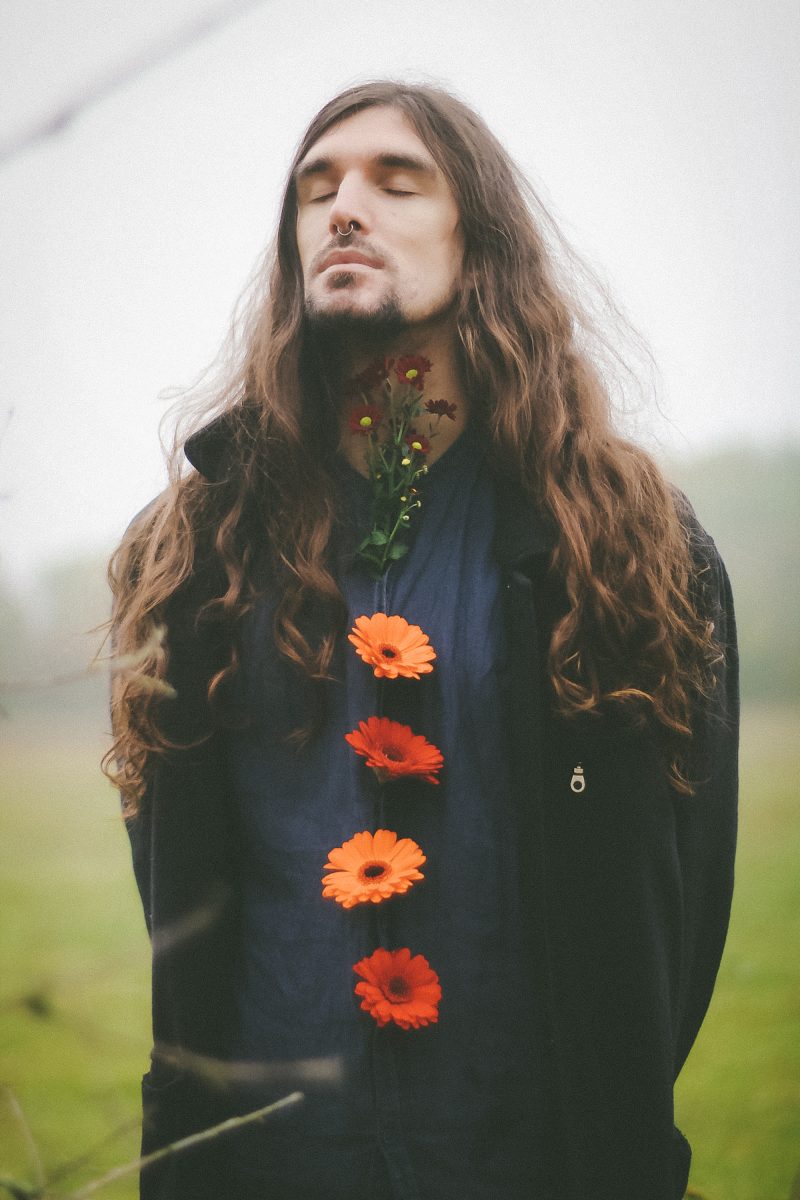