Dianthus caryophyllus, the carnation flower. Native in the Mediterranean, its true origins remain untraceable after extensive cultivation by humankind over the last two thousand years. In its wild form it mostly appears in a modest size with five flower petals. Cultivated varieties amass up to forty petals and appear in various shapes, sizes and colours. The carnation is a floral success story: it has conquered the globe over millennia, and in the 21st century is still traded and treasured.

The Greek botanist Theophrastus coined its name Dianthus from the words divine (dios) and flower (anthos). Carnations are linked to multiple human belief systems – a single blossom, depending its colour, may embody a wide spectrum of expressions – birth, gratitude, failure, fortune, sexuality, mourning and everything in between. It has been, and remains, all things to all people.

In monochromatic negatives the colour of the blossom vanishes. All symbolism breaks down. The carnation deconstructs into an abstract landscape, against which we can pin new meanings, visions, images or interpretations. Or nothing at all.

A 3x3x3 Rubik’s Cube. Invented by Ernő Rubik in the 1970s, this three-dimensional sphere remains one of the most loved puzzles of the 21st century. An iconic object of our time.

The ultimate aim of solving this puzzle is to rotate the cube until each side is in a single colour. A 3x3x3 cube consists of six faces, each with nine coloured square facets and 54 facets. As such every single cube has 43,252,003,274,489,856,000 or 43 quintillion possible combinations. A higher number than galaxies in the observable universe. Yet it is solvable in less than ten seconds if you know how.

Exploring possibilities so incredibly vast, this series of photographic negatives questions individual and collective choice, the power of action, and what impact this has once a course of action unfurls from present to future. The work ultimately seeks to question why we accept and often desire one supreme outcome, and reality vis-a-vis a multitude of possibilities.

Born in Sri Lanka in 1983, Raki Nikahetiya and his parents left the country during times of civil war. They moved to Austria, and reality ruptured between two cultural poles. He studied Economics in Vienna and started off as a photojournalist, before joining the United Nations in 2009. After a five year posting and a cache of experience in international development work, he moved to London. He continued his engagement in trade development and environmental conservation in Asia and Africa before fully focussing on his art practice in 2019.

Now living in New Delhi, India, Raki focuses on interdisciplinary exploration. Self-taught in documentary photography he started his interdisciplinary path after completing a foundation course at the Slade School of Fine Art in London. As an artist with a migrant background, the documentary aspect focused on individual as well as collective heritage, culture and identity.

Today his interdisciplinary work pushes this further through the use of photographic negatives, painting, use of artisanal handwork and scientific experiments. Raki is interested in the interdisciplinary approach as a tool to depict interconnectivity and interdependency between different realms and an attempt to question our understanding of self and what we accept as reality. 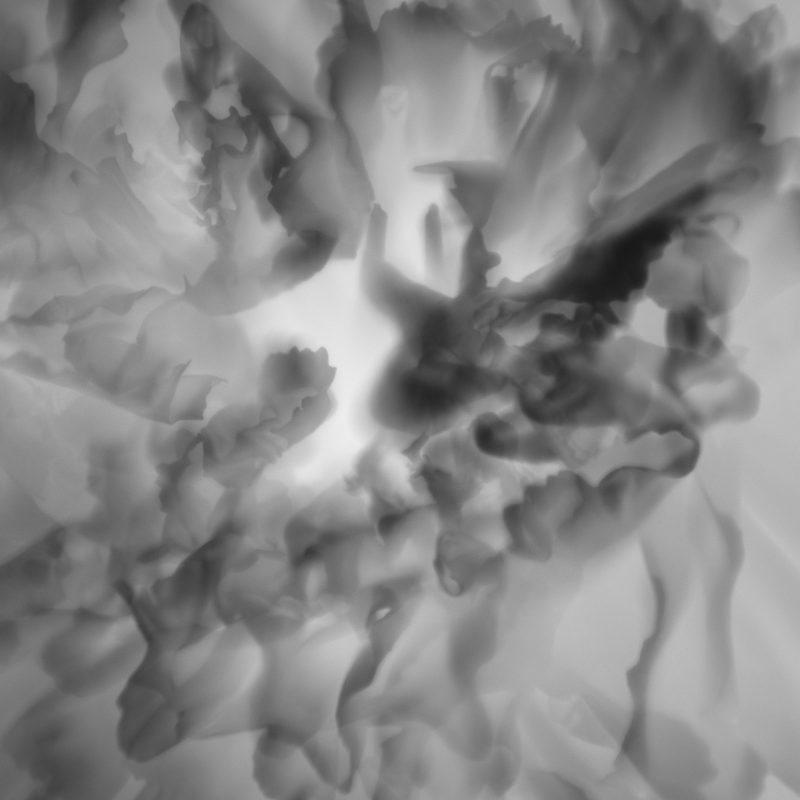