Concentrates on the use of text in the public forums of Barrow-in-Furness, Glasgow, and London during recent major social events, some of which were, Brexit, Covid-19, and the Climate crisis.

The work started with a few portraits (with placards) at a protest against the far-right spokesman Steven Yaxley Lennon (Tommy Robinson) when he visited the Ship Building town of Barrow-in-Furness, The UK.

Developing the project further incorporated traveling to London to coincide with the official Brexit leaving date and to be introduced to a story in the media that reported on “ A killer virus “ (cover 19).

As the country was officially ‘locked down’, and using the once daily allocation of exercise the project then continued covering different areas of my home town whilst searching for text/conversations.

During the short-lived first relaxing of the traveling rules, photographer Philip Green visited Glasgow and documented yet more conversations before returning home to the previous lockdown conditions.

‘In Conversations’ invites the viewer to perhaps observe, take part, or just be a aware of a tiny geographical percentage of Planet Human and the transient self-perspective through places. 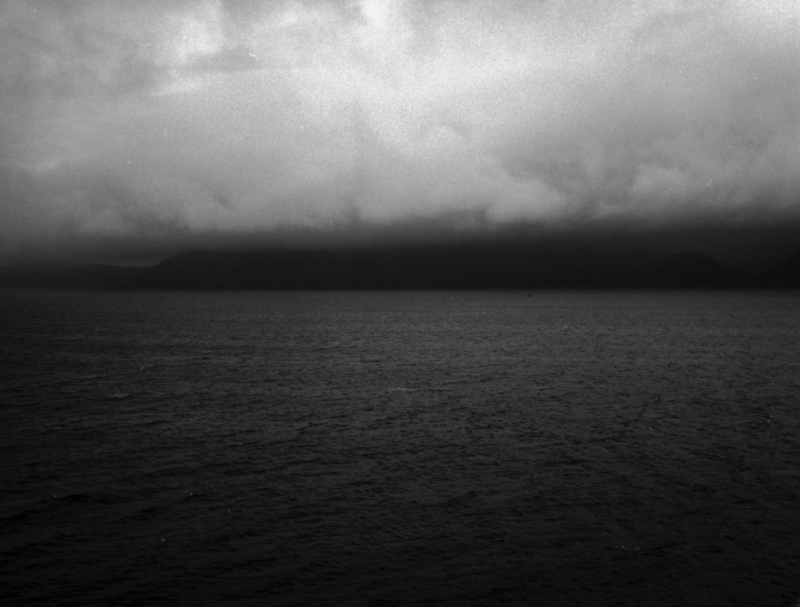