Massifs is a series of images made in response to the disposal of 80,000 tonnes of mud in an underwater sandbank known as Cardiff Grounds, which is located approximately 1.8 miles from the Cardiff coastline. Discussions around the levels of nuclear contamination and the safety of the mud along with plans to dispose of an additional 800,000 tonnes are currently ongoing between the energy company, EDF, the UK government, and Natural Resources Wales. The plans for further dredging and dumping of the mud have been met with fierce opposition from local environmental groups, due to the lack of consultation with those most affected.

Do governments have a legal or moral duty to protect their citizens? In 2015 the Welsh government brought in The Well-being of Future Generations (Wales) Act in order to protect the environment and prosperity of the country for years to come. This project asks questions about the effect on local communities, as well as the environmental impact, of dumping potentially harmful contaminated mud close to a major city.

The images in this series have been made along the Welsh coastline, from Cardiff to Barry Island: the area of coastline that will be most affected by any contamination. 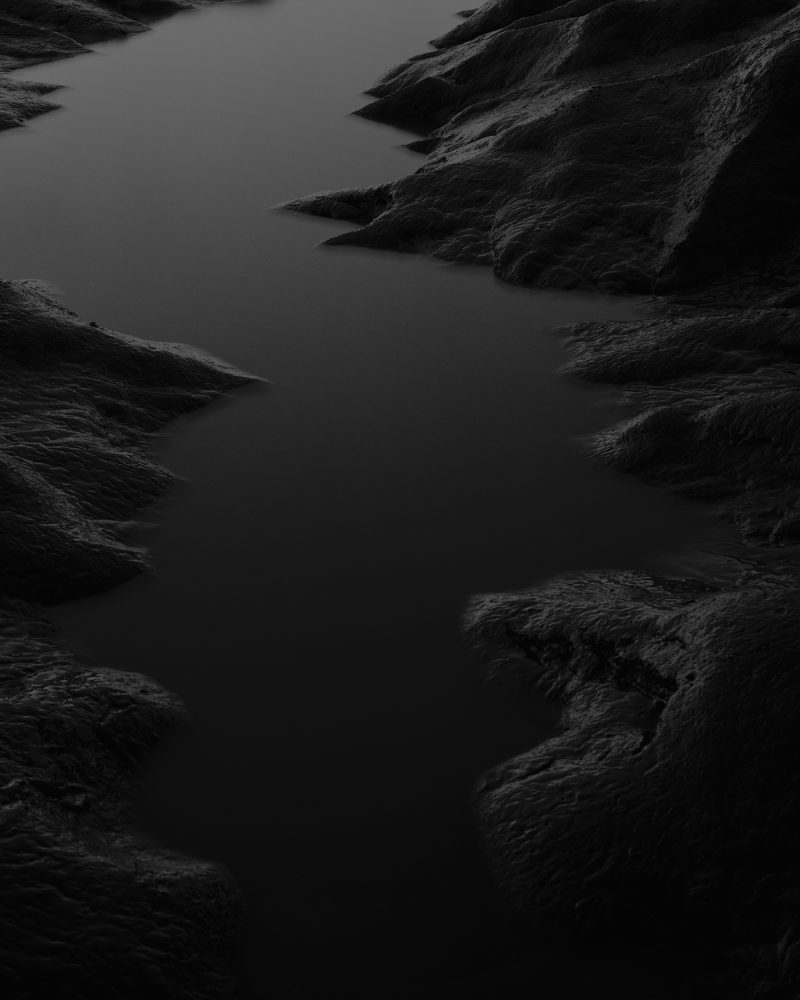