Humanopolis is a project by photographer Jose Ignacio Hernandez that aims to humanize the city, recovering the initial destination for which it was built and to make the citizen see that it is at his service and that he has to feel it in what way. Humanopolis shows the connection of man with the city, uses the metamorphosis of the body with the landscape of the city, intervenes in public space. The naked body of a man as a symbol stripped of all sexual, economic, racial, political and social conditions. The images recreate, reconstruct the city through the intervention of the naked body with the urban space. Man merges with space and matter with form. Crossing the skin as a human boundary and crossing the surface as an urban boundary. The limits of the body with the limits of the city to create a mind without limits and an open city. Our physical space with our mental space, from the intimate to the public, from the interior to the exterior. Body and space, skin and stone.

Terms like origin, growth and evolution are common between man and the city. The socio-cultural changes in the cities reflect the historical values of the territory, the identity. People have to recognize their individuality but at the same time their condition of globality by integrating themselves into the public space. Man occupies the urban soil, and in this way, we give meaning to the space, one needs the other, the vulnerability of the body that merges and projects itself with its environment. A body doesn’t make sense either. The city is proposed as a product of man’s need, constituting his means of expression.

Man grows and the city with him according to its needs. Architecture as an urban expression and the body as a human expression Public spaces, spaces of identity. There has always been a connection between the constitution and structure of the city and of the man, a city must have a head as well as nerve centers, must be able to breathe widely and have an adequate arterial system. The brain and the heart as fundamental parts of the urban fabric would be represented by the cultural centre and the public square. The city as a product of its society, a reflection of the man who generates it. 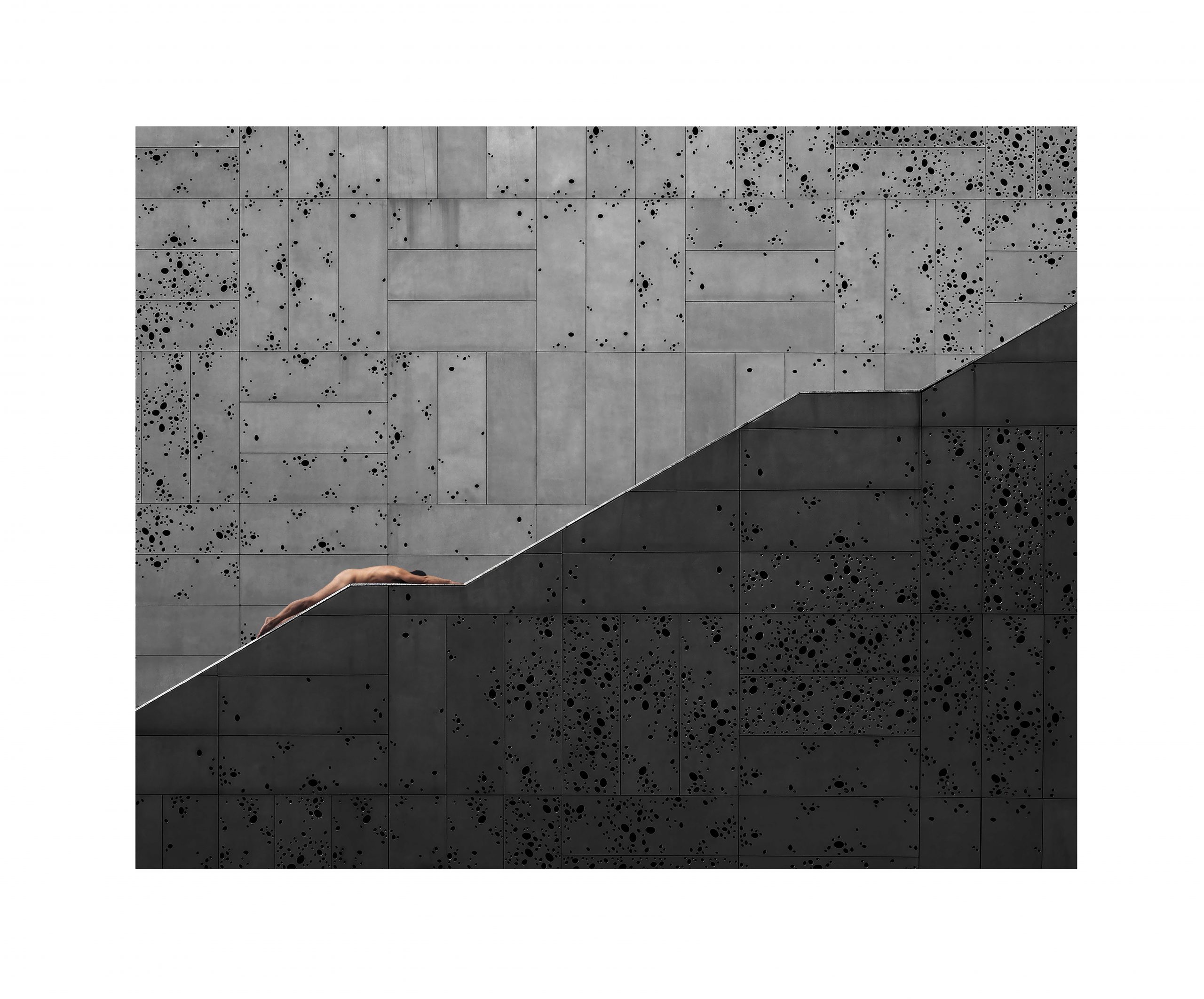