The series Nuclear Nippon, by photographer Mireille Moga, came out of a fascination and bewilderment with the nuclear history of Japan and takes the viewer to Hiroshima, Nagasaki, and Fukushima. At the time of its making in 2017 it had been 6 years since the still ongoing Fukushima disaster and 72 years since the dropping of the bombs. Mireille set out to investigate a country that had been traumatized by nuclear warfare, twice over, that had a long and documented history of earthquakes, tsunamis and floods, and that despite its history  consciously chose to ring its coastline with nuclear power plants. For her, even the casual observer would have recognized that a catastrophe was just a matter of time.

After the disaster at Fukushima Daiichi Nuclear Power Plant, a policy of silence, denial and downplaying of the effects were, and still are, the order of the day. And while today all three events are merely faint echos from distant shorts, with them Mireille still aims to ask what kind of an afterlife our unchecked behavior and unheeded warnings will doom us to.

To create the series Mireille used an antique piece of Omeshi silk as a screen before the lens. Omeshi is a textile traditionally used to make Kimonos worn by those at the imperial court and with it she connects the three events to each other and to those most responsible for their happening. The effect renders everything the same, casting the world in a dense fog while making visible the invisible consequences of man-made catastrophes and an afterlife in their shadow. She then prints the images on the lightest photographic paper available so that they resemble a fine woven silk – as delicate as life itself in the face of such powerful forces such as Mother Nature, atomic energy and our insatiable drive towards progress. 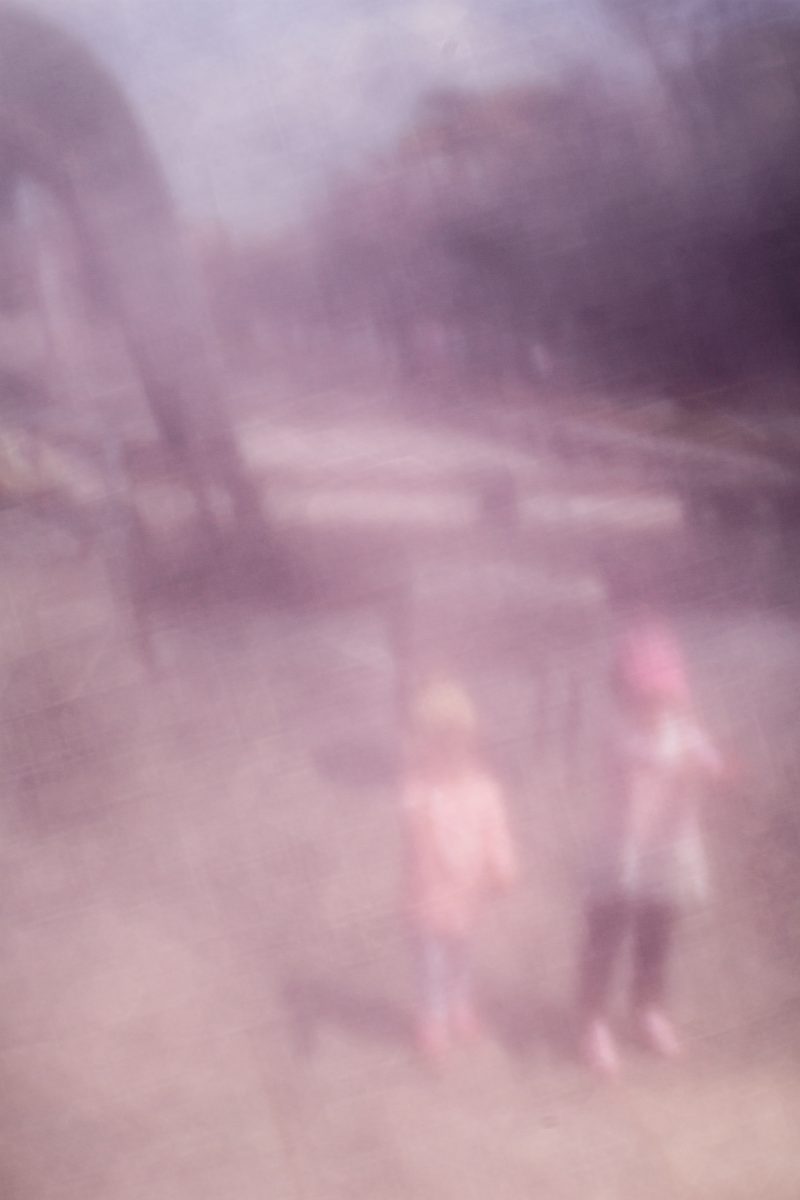