A number of modern scientists and thinkers consider COVID-19 restrictions as an external factor for long-overdue internal changes. Social isolation can also be seen as an extreme point of alienation and as an inevitable crisis.

According to Kafka, alienation is a universal, all-embracing category of meaninglessness and aimlessness of human existence. In the second half of the 20th century, Erich Fromm devoted his work to study this problem in his contemporaries. He saw it as the main cause of neuroses in modern society and often insisted on radical changes in it. Every year it increases production and makes our life more comfortable, while we are moving further and further from ourselves in the flow of fussy doing. Robots are becoming more and more human, and humans are more and more mechanized.

A crisis is a certain point of no return, when the old way can no longer be maintained. With childish naivety, we hope for a magic pill, and are desperately afraid to look into ourselves. We dream to escape from the cruel reality we have created to another planet, expecting that everything will be different there. 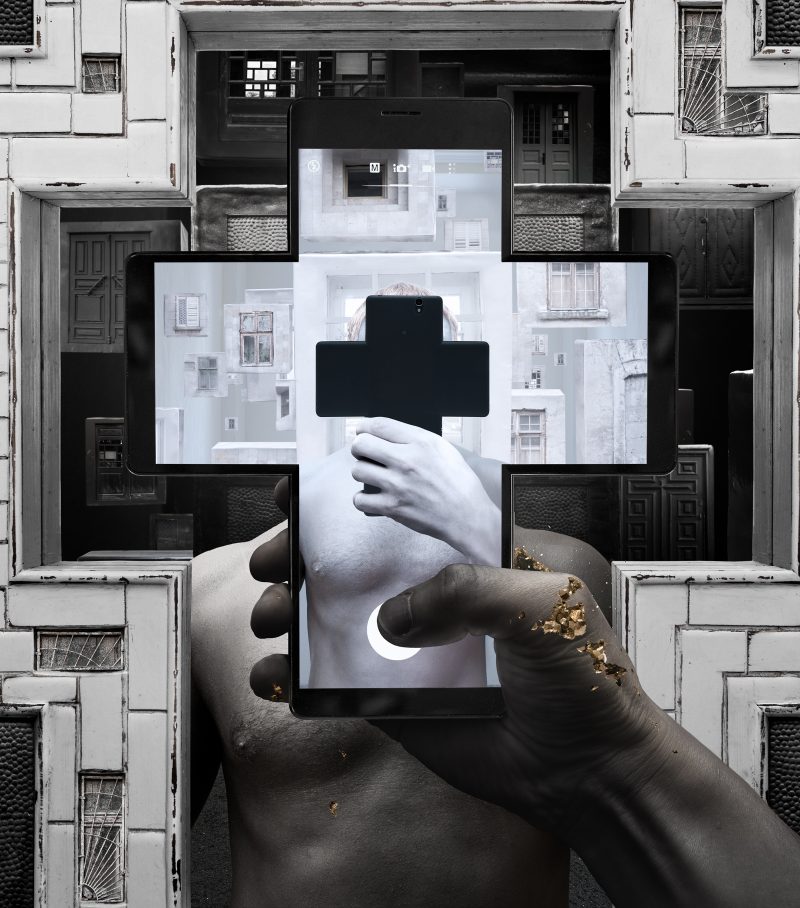