‘Political Karaoke’ (2019-2020) is a photographic discourse, a political statement, interpretation and portrait. The series consists of twelve portraits of Austrian musicians and bands that are politically conscious within their musical practice, as well as twelve corresponding photographic visualizations of politically relevant protest songs, that the musicians themselves chose. It is a fragmentary observation of the current activist music scene in Vienna, which came to life again significantly after the conservative right-wing coalition came to power in Austria in late 2017, and tries to pay attention to the political topics that are discussed within this scene. While the portraits were shot on analog medium format film in Lajczak’s studio, the song visualizations are a mixture of digitally shot still lifes and analog documentary photographs. In its attempt to draw an axis between photography, politics and music “Political Karaoke” also deals with the question how relevant political contemplation is in the production of applied photography today. 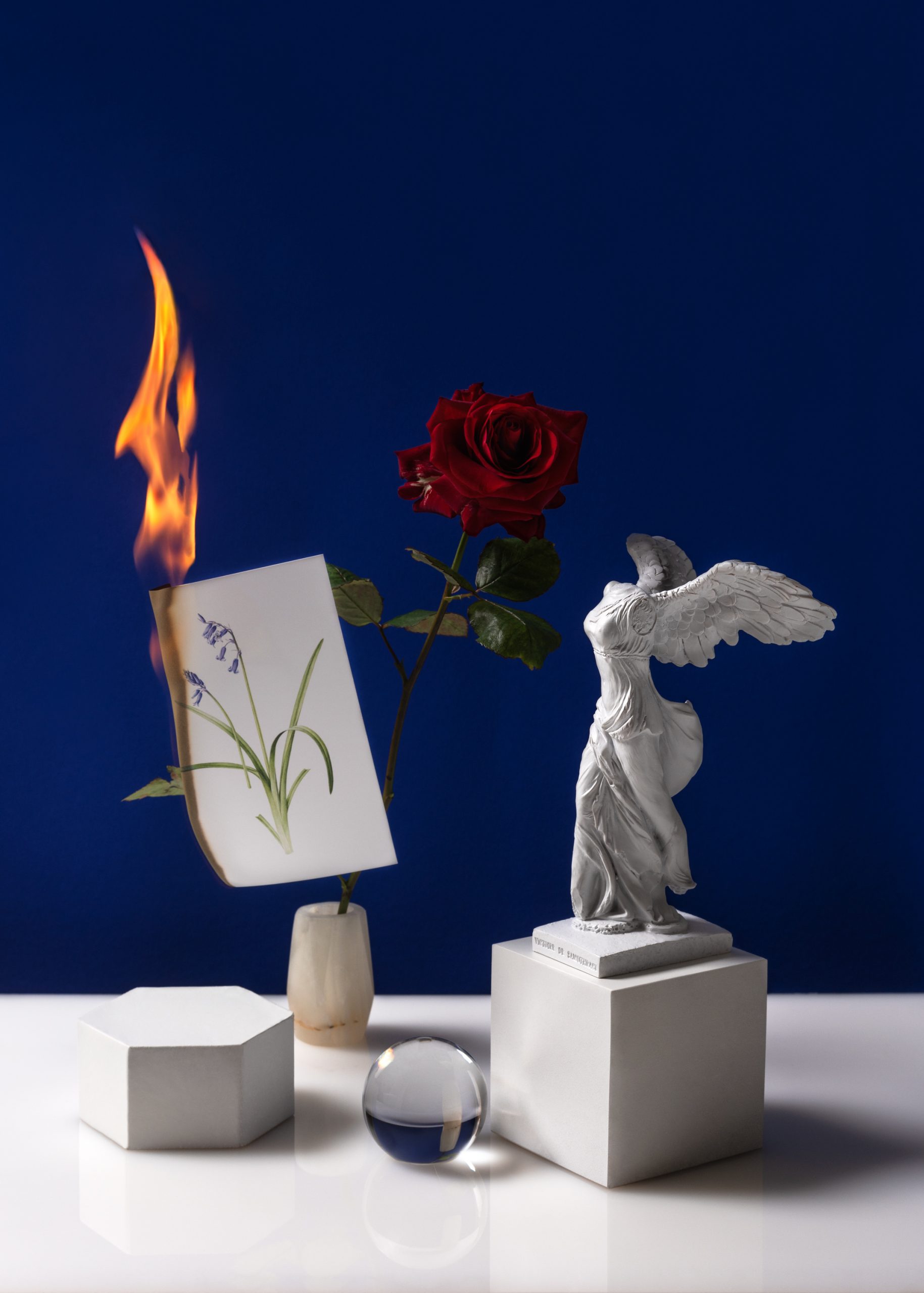