” Lilou, this is the nickname we gave to my brother Antoine. Like the protagonist  of the feature film by Luc Besson, The Fifth Element, he is also exceptional, living  in a different world than us.”

In his own environment.

Antoine was diagnosed with autism. Today, he lives in a care home with medical  staff in Normandy. He spoke a few words before turning four, and then he shut  himself up into a world of silence.

My brother has developed a non-verbal language, by using objects : He gives us  his shoes when he wants to go outside. The plate is a representation of hunger  and the glass is a symbol of thirst. My brother has always needed to be reassured.  To feel good, he shall have some habits of time and space. Same hours, same  actions, everyday. He dislikes change. He loves being surrounded by nature and  the contact with water.

I wanted to talk about my brother, his story, and his rituals. To show him how he  really is, while at the same time, providing some key elements to understand  autism. Photography has become a way to depict his language. A language based  on images, sensations and feelings. 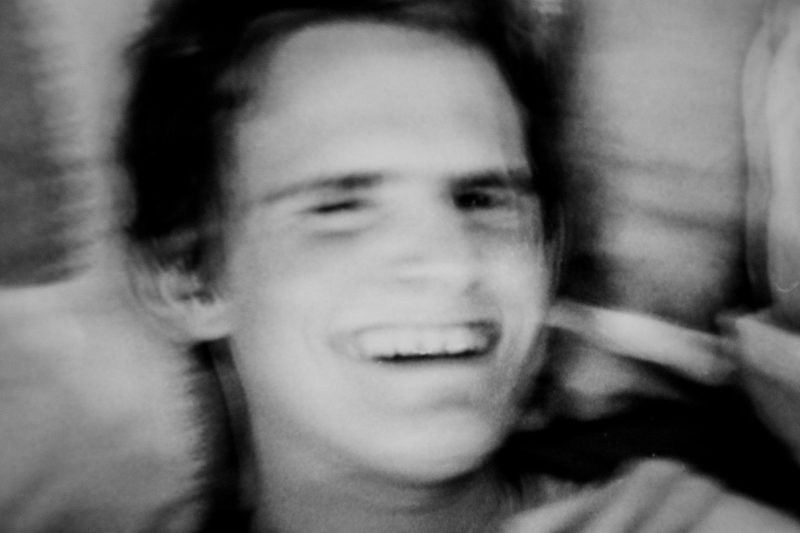