Time Out of Joint

Time Out of Joint is a visual imagining of the literary themes of American science fiction author Philip K. Dick. Considered as one of the most influential writers of the second half of the 20th century, Dick’s future-based works are still regarded as a rich source of insight into our contemporary world. Dick’s stories typically focus on the fragile nature of what is real and the construction of personal identity, with his work starting with the basic assumption that there cannot be one single objective reality and that everything is a matter of perception—the ground liable to shift under your feet at any point in time.

Dick’s characters are often unsure as to whether their memories, or their very identities, are real or artificial and what constitutes a human being is a major subject within his work. This project pays homage to Dick’s prophetic vision that the world we would find ourselves in would challenge our notions of humanity, as we become increasingly aware of its ephemeral construction. The photograph itself is also a recurrent theme in Dick’s stories, with it providing a record of an otherwise unbelievable truth or finding some reality behind the façade of images deliberately manufactured to hide it. 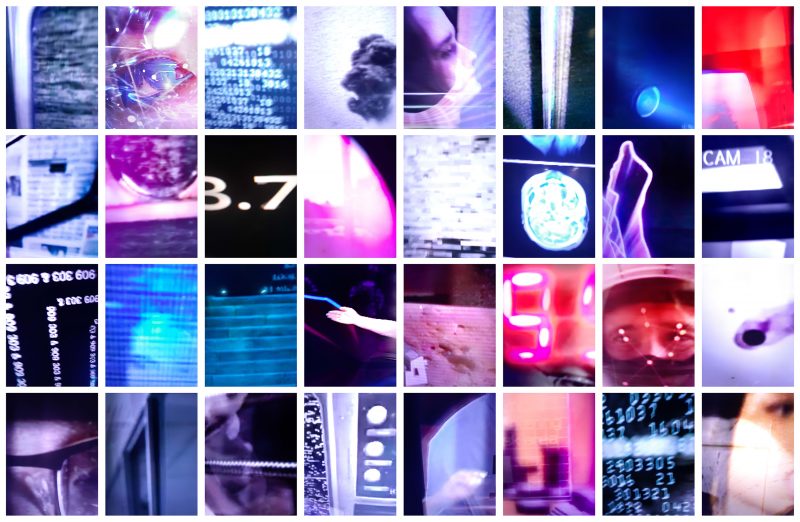