The MMXX_3.5 project by photographer Daniel Zduniuk focuses on the food production of the future.

How can we continue to feed such a large population?

How can the current problems be taken into account and avoided?

How can we replace the soil?

How can we imitate sun rays?

How to give the plant all the necessary nutrients?

How to pollinate vegetable flowers?

How to recreate the seasons?

Daniel decided to focus on urban farms in Brussels, the city where he lives. The farms to which he had access are used to cultivate produced vegetables such as tomatoes, aubergines by aquapony but also Asian mushrooms and spices such as basil and parsley. Some of them are open to the public and the others are held in secret and out of sight. The photos were taken in 2019 and 2020 on film in 6×7 format with a flash and a tripod. 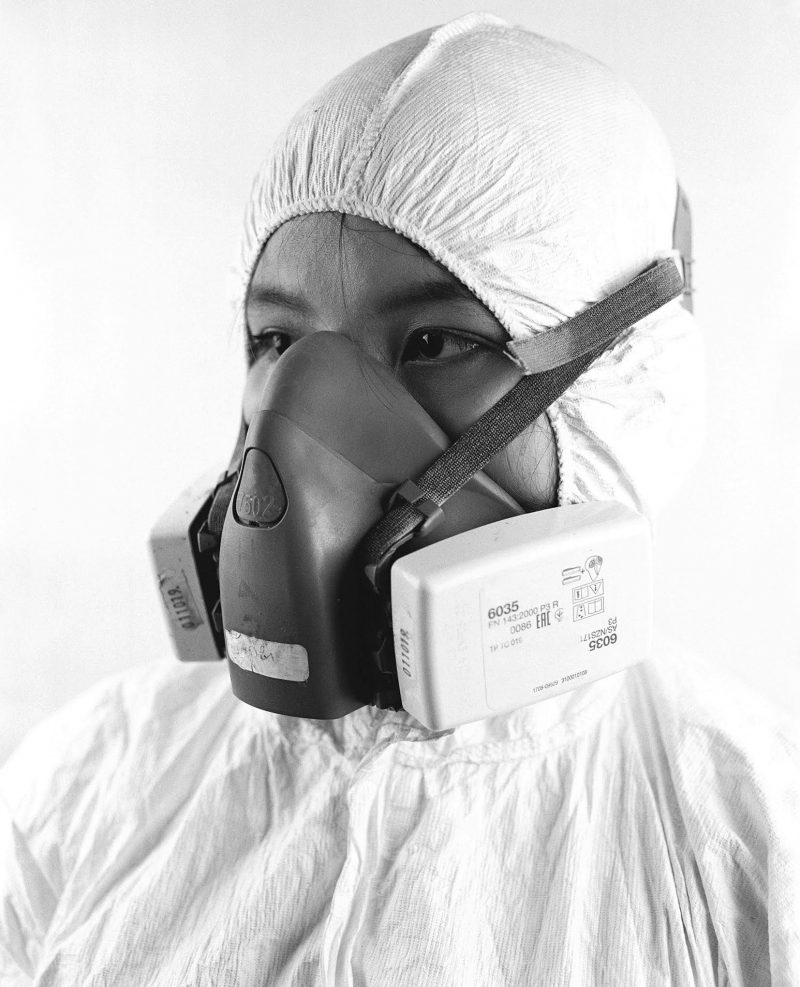