The Weekenders. West of society

Embark on a wild ride through city streets, crusty spots and wild drug-fuelled parties in dingy garages. Dragging you backwards through the mud, blood, sweat and tears of skateboarding.

A group of hard-skating, drug-taking party animals known as Team Biffta,  hailing from their stomping grounds of Cannock in the West Midlands, U.K.
Delve deep into skateboarding’s underground and into a strange and twisted saga of Team Biffta. Indulge in consciousness expansion, frenzied trips and stare straight in the face of a total psychotic freak-out. 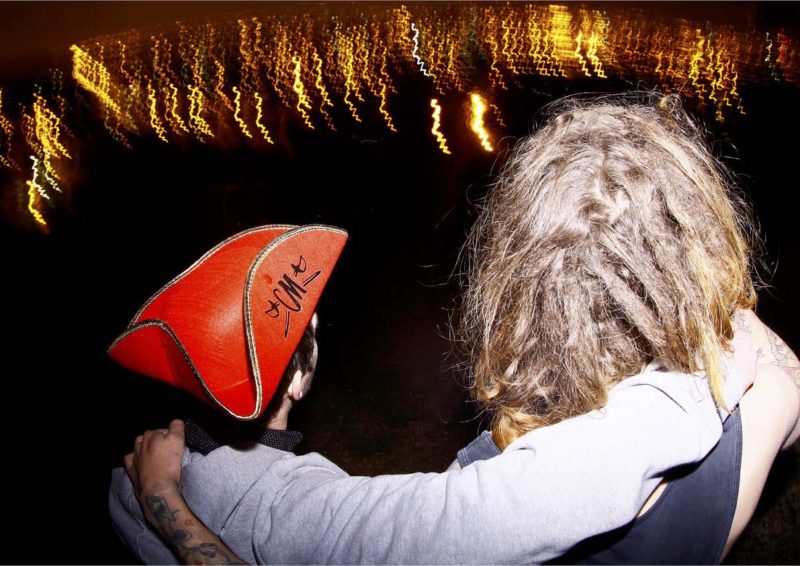